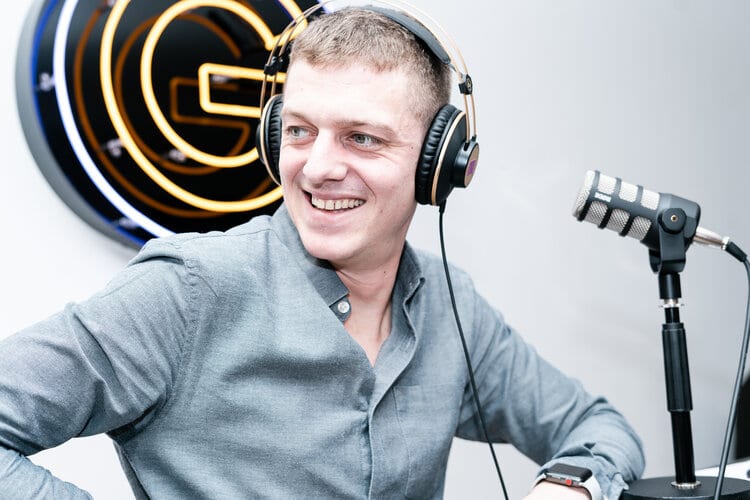 For 18 years, Christopher has worked extensively both nationally and internationally in the dance field as an accompanist for ballet and contemporary dance disciplines. He has been company pianist for Northern Ballet and Slovenian National Ballet. Christopher has accompanied classes and rehearsals for many companies including Birmingham Royal Ballet, English National Ballet and Matthew Bournes New Adventures. He has recorded 15 CD’s for ballet class titled ‘Modern Ballet Studio Melodies’ which are available to purchase globally.
Instagram 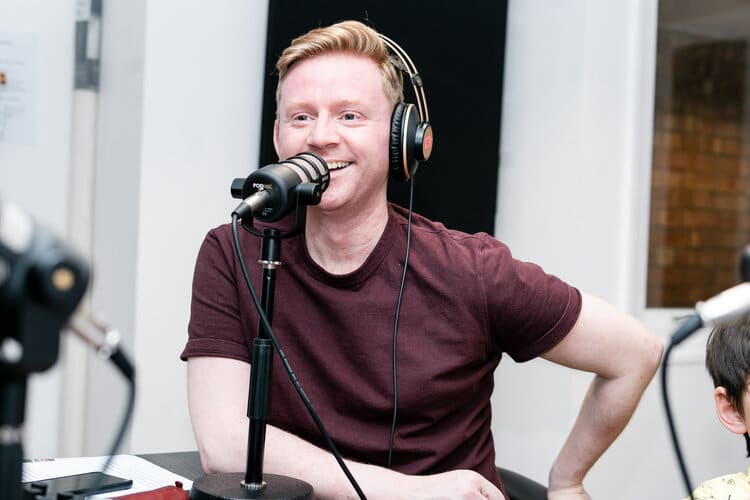 Matthew has been a freelance pianist for the past fourteen years, playing for ballet classes, rehearsals, auditions and in performance. He started at Doreen Bird’s in 2007 under the mentorship of the late Nick Mojsiejenko, and stayed there for five years. He then began freelancing in London, firstly at DV8, Studio Wayne McGregor and Rambert Dance Company. He then continued to work at companies such as English National Ballet, Birmingham Royal Ballet, New Adventures, Michael Clark Company, Ballet Black, Tulsa Ballet, Ballet Ireland, Northern Ballet, and plays the annual ballet auditions for Phantom of the Opera, London. Matthew also plays at the vocational dance schools including English National Ballet School, Central School of Ballet, Bird College, Arts Educational School, The Urdang Academy, London Studio Centre, London Contemporary Dance School and The Royal Ballet School.
Instagram Twitter 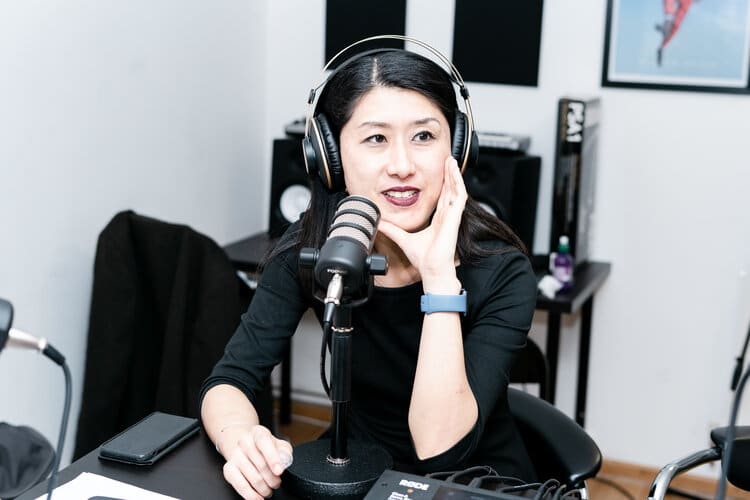 Akiko Hobson started her musical education at the age of 3 by attending the Yamaha Music School in Japan. After having studied various courses there, she began to learn solo piano with Reiko Ishibashi. She completed her degree in Musashino Music University in Tokyo. She has also completed Postgraduate Diploma in Performance and Master of Music at Trinity college of Music in London. For her thesis whilst studying for her Masters Degree, Akiko produced an instruction guide for accompanying ballet. She started playing for ballet during her studies and has been associated with a number of ballet companies and schools such as Royal Opera House, English National Ballet and English National Ballet School. As well as working full time as a ballet accompanist, Akiko also accompanies workshops, intensive courses and auditions nationally and internationally.
Instagram 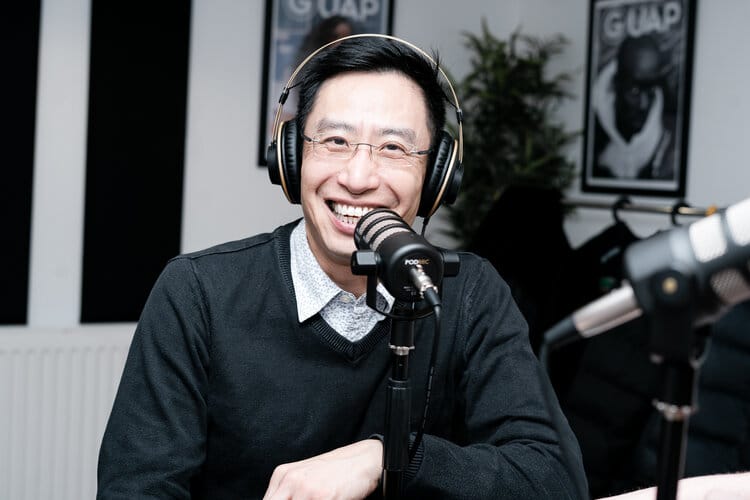 David was born in Liverpool and trained at both The Royal Ballet Lower and Upper Schools. He graduated into Sadler’s Wells Royal Ballet in 1982 and relocated with the company when it became Birmingham Royal Ballet in 1990. He rose to the rank of Principal Dancer, and went on to dance with Cleveland/San Jose and Hong Kong Ballet companies. He started teaching at English National Ballet School in September 2017 having previously taught at Elmhurst Ballet School, The Royal Ballet School, Central School of Ballet, The Laban Centre, and London Studio Centre. In 2015 he was invited to be a member of the assessment panel at The Danish Royal Ballet School, Copenhagen. David has also taught for the Hong Kong Ballet, Cincinnati Ballet, and Michael Clark companies. In addition, he regularly teaches at Easter and summer schools around the world, especially in Japan, and has been a regular member of the jury for the Asian Grand Prix in Hong Kong.
Linkedin